Measure for Measure: when is a pint not a pint?

Discovering and celebrating the differences which exist in the world is a joy: I have written about this before (see Is travelling losing its mystique?). However, there is one area which leaves me bemused: standard units of measurement! Standard? Aye right! 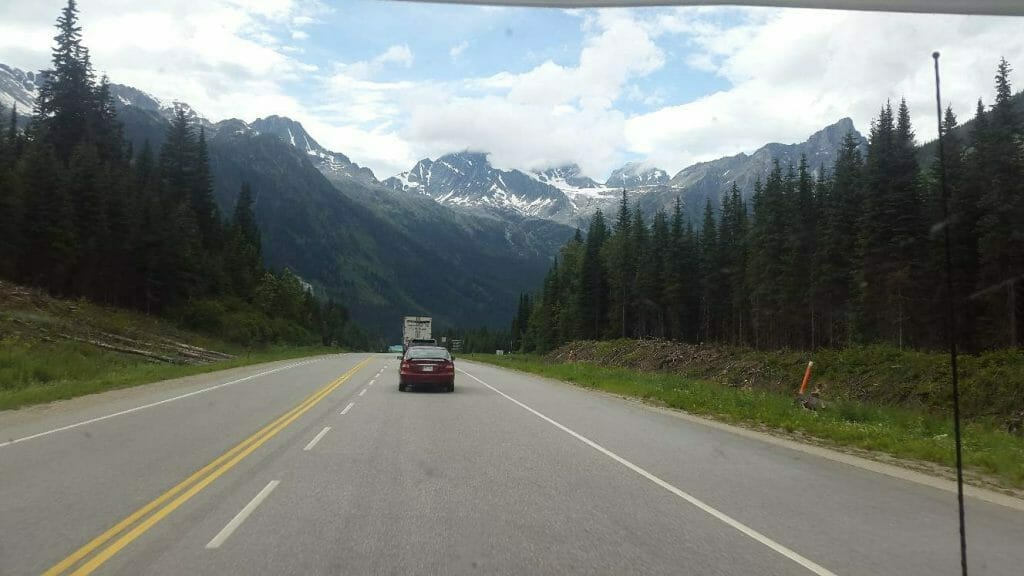 How many litres to the mile?

In the UK we turned metric a number of years ago…..sort of.  I suppose it is natural in this somewhat extended transition phase that we should be bilingual with regard to some (not all) metric and imperial measurements.  I don’t think people convert back to pounds, shillings and pence any more and most people think in terms of Celsius rather than Fahrenheit for temperature, but it is not unusual for us to ask for 4 oz of ham or a pint of milk instead of 100g or half a litre. Similarly, sometimes we measure in feet and inches as opposed to centimetres and metres. No issue – really ( – but thank goodness we don’t bother with furlongs, chains and rods anymore. Hands up those who remember learning these!) However, petrol is priced in litres (makes it look cheaper!) whilst cars still measure fuel consumption in miles per gallon.  And although we have purportedly adopted a metric system, all the signs on roads and motorways are in miles not kilometres……Well, a bit of a mess I suppose (no comments about Brexit here!)

When is a pint not a pint?

But then we come to the USA. The currency is very definitely metric with a hundred cents to the dollar (although I suppose one might argue for an anomaly in the use of a ”quarter” as opposed to “0.25”?) but everything else is imperial.  Milk is sold in pints and gallons – except that an American pint is different (smaller!) from a UK pint! An American gallon of petrol (gas), therefore, is also different from a UK gallon of petrol and so miles per gallon are also different.  Distance is in miles, not kilometres so as long as you are not trying to compare miles per gallon in the US with miles per gallon in the UK, you are on safe ground.

Temperature? We often cause confusion when we discuss with American friends how hot or cold it is as we measure in Celsius and they measure in Fahrenheit. Knowing that 0 C is freezing and 100 C is boiling to me is easy; having 32 F as the freezing point and 212 F as boiling point seems unnecessarily complicated. I know there is a conversion formula, but my quick conversion tip is that 16 C is the same as 61 F and I work backwards from there. Perhaps it is worth noting though that in both Fahrenheit and Celsius, freezing point and boiling point change if you are at altitude ( – and bread rises at a different rate!) 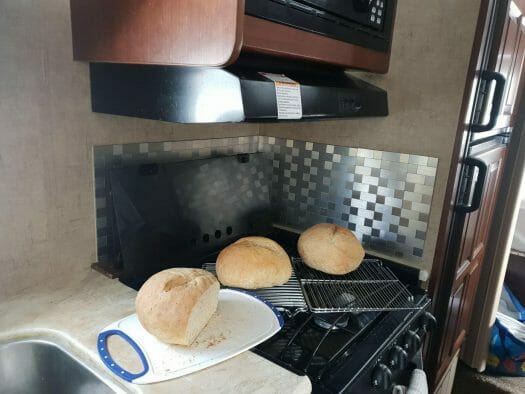 Which leads me on to cooking where the differences in recipe instructions continue to bemuse. In North America butter is measured not in ounces or grams, but in “sticks”; flour and sugar are measured in cups, but there is no easy conversion to measure these ingredients in weight because a cup of sugar does not weigh the same as a cup of flour! The easy solution is to just give in and buy a set of measuring cups. I have just one question: why?

The standard units of measurement for ice cream: small, medium or large…. 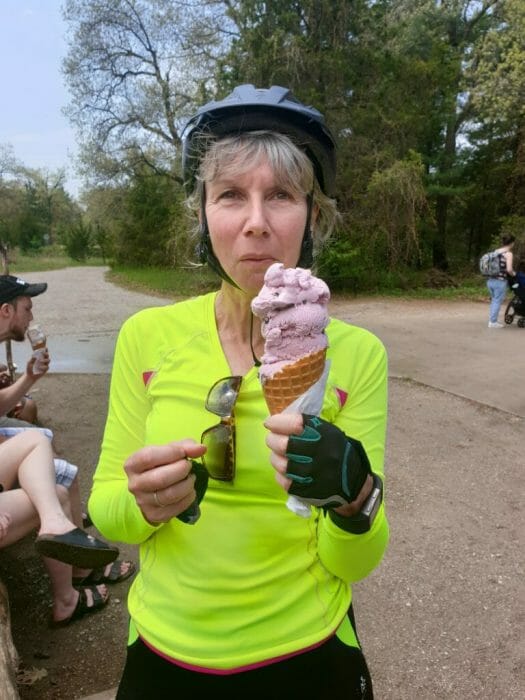 I asked for a medium!

And I’m not even going near dress sizes and shoe sizes!

How long is a piece of string?

One might have thought that standard units of measurement would in fact be, well standard, but at the end of the day, it is this diversity which makes the world interesting to travel – even when it stretches the maths! 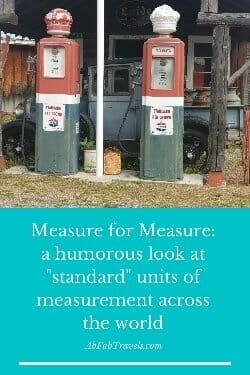 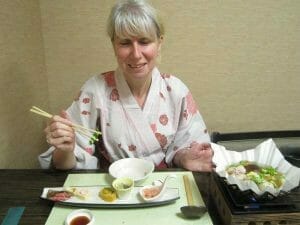 Travelling: is it losing its mystique?  As the world becomes more accessible, are different areas losing what makes them special and unique? Food for thought! 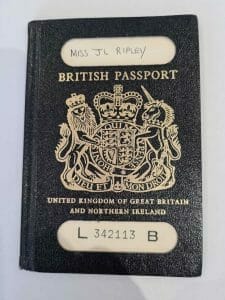 Confessions of a Baby Boomer Travel Blogger!  How has the world changed since I first ventured abroad? Was there a world before mobile phones and the internet?